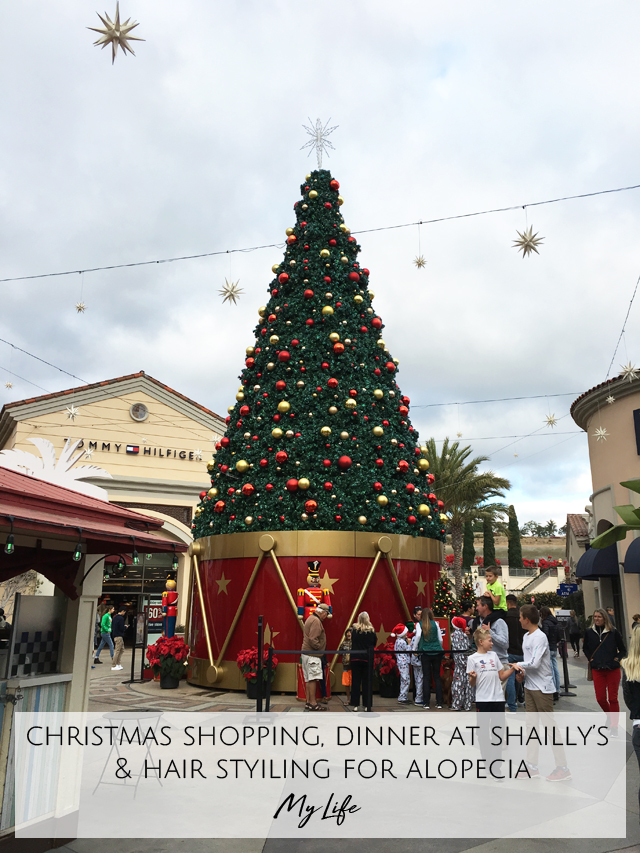 Merry Christmas everyone!! I hope you guys are having a fantastic Christmas with your families 🙂 Derek and I finished opening presents, going through our stockings, I baked cookies and now he is getting started on dinner. Best first Christmas as a married couple 🙂 If you watched my Insta stories you would’ve seen the Kate Spade purse he got me!! So lucky. 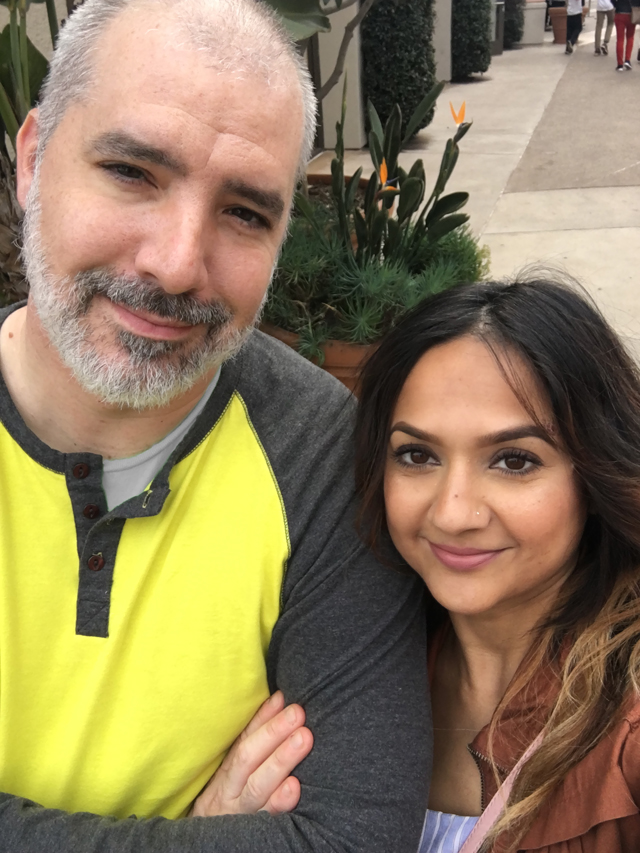 He’s so sneaky too. We headed to the Carlsbad Premium Outlets earlier that week and I freaked when I saw this bag. I was all ready to buy it myself but he insisted we walk around and look at other stuff and by the end of the day I was starving and tired and just wanted to go home. Completely forgot to go back to get it. He went after work the next day and picked it up on his way home 🙂 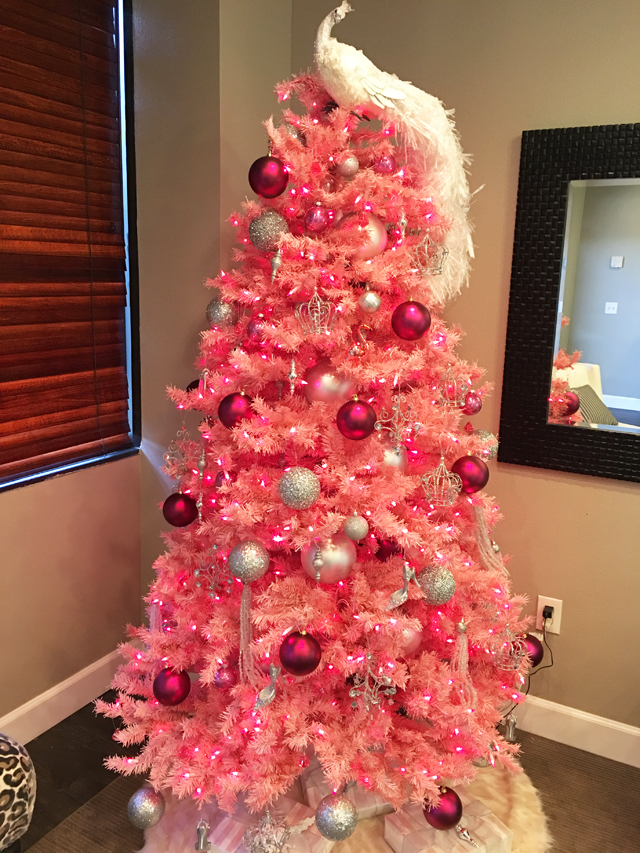 This week I also had my follow up appointment after I got the Botox. If you are thinking of getting it done, make sure your Dr offers a f/u appointment because things can always be a little off. For me, my right eyebrow was higher than the left (you might’ve noticed that in my past few videos) so Dr. Bonakdar just added a little Botox to the right eyebrow. She said that the muscles in your face are stronger on the side you write with. So interesting! Btw how gorgeous is this tree? It was in her office. 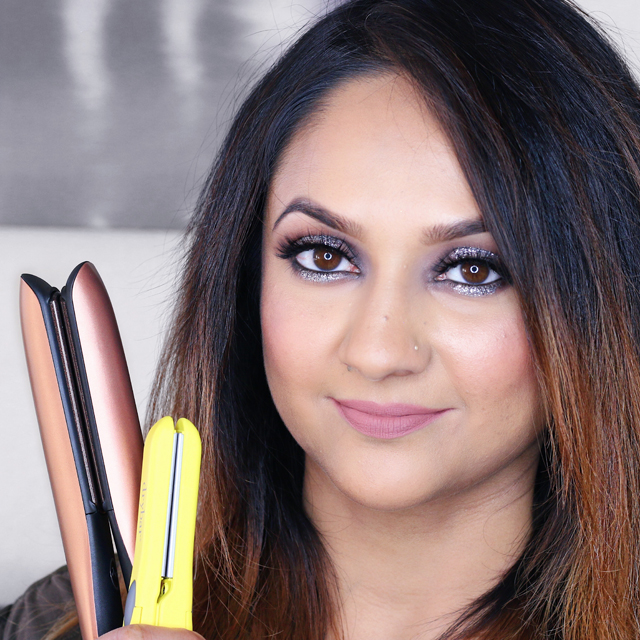 I also uploaded an Alopecia hair styling video for you guys. It had been a min since the last Alopecia video and you guys had been requesting that one. 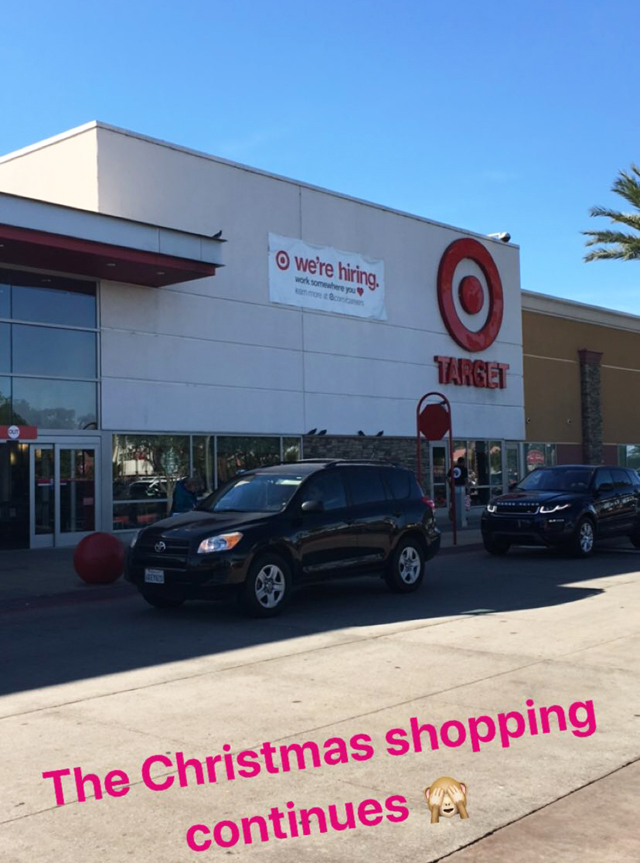 And more shopping..We were heading to my cousin Shailly’s later in the week so I wanted to get something for the fam and kids. I expected the crowds to be worse than they were but they really weren’t too bad.

Derek made the most delicious goat cheese omelette. So, so good. It had mushrooms, spinach, bacon and green onions. He’s such a good cook, I did not know an omelette could taste so good!!

Ya we might’ve gone overboard on the presents lol. We set a limit for each other but we totally went over (he went way over). It’s ok though cause otherwise we are pretty good at not going crazy. It’s been tough doing long distance for the past few years. When I’m away from home I’m not working so we have to be smart. But we make it work cause the end goal is worth it. 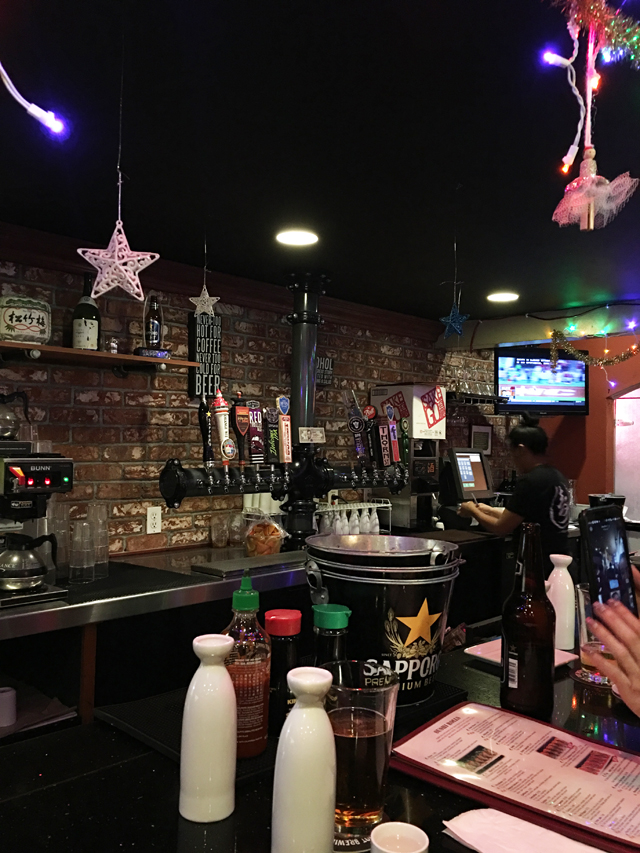 Wednesday called for sushi!! I’m so happy Derek loves sushi because it is one of my fav foods. When I’m home I don’t get to have it because not too many people I know are fans, so when I get back to Cali we usually head over to Sushi Deli in Hillcrest. I like it cause there are sooo many options for rolls and they’re always trying new things. Sushi Ota is amazing too if you guys end up visiting San Diego.

Love how crazy people get with the Christmas lights/decorations. They seem to do it way bigger in the States. Like whole neighbourhoods will have just the craziest displays. So fun. 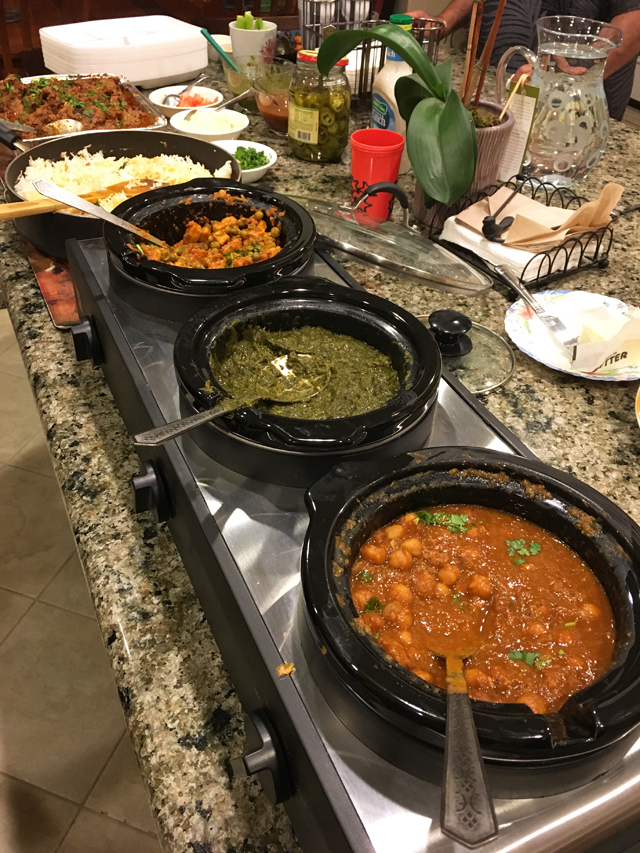 Friday night we headed over to my cousin Shailly’s for dinner. She had a few families over, such a fun evening and of course dinner was amazing as usual. Shailly is a really good cook. I’m so fortunate to have them close by because whenever I feel a little homesick I can just head over there 🙂 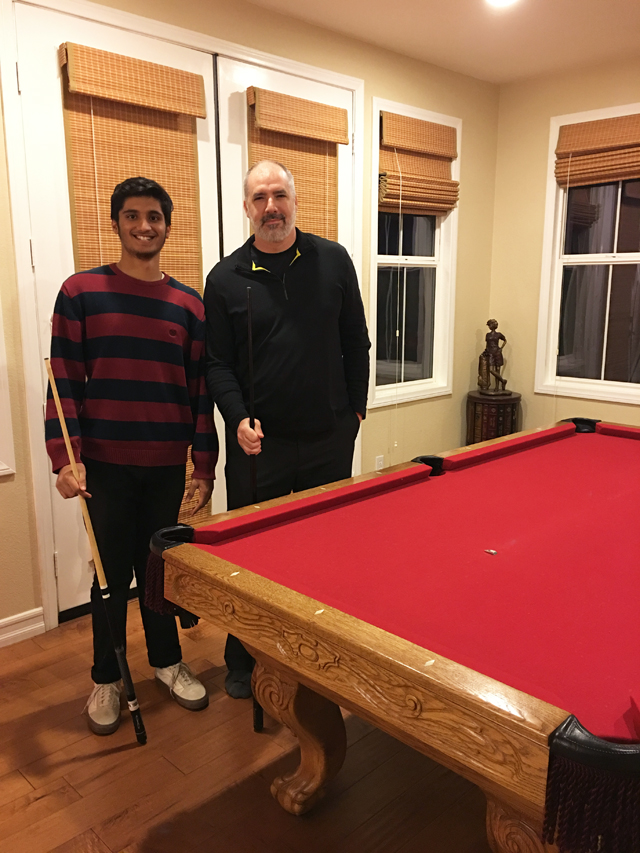 We played a few rounds of pool. It was me and Angad (Shailly’s son) against Derek and Tony (their friend). They beat us but we were pretty close!! I haven’t really played much since my university days. And that was my week! This week is going to be tons of fun, Derek is only at work for a couple days and the rest of the time he’ll be off. Can’t wait!

How was your Christmas? Any stand out presents? Did you guys bake or make anything special?