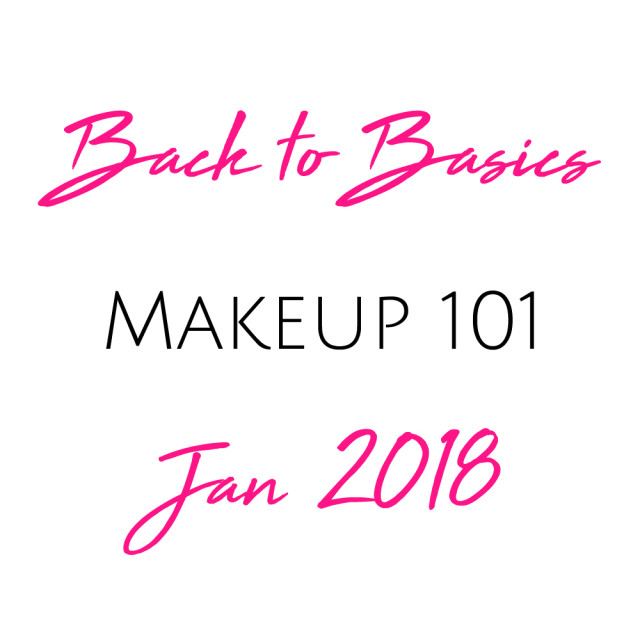 So you guy all know that I’ve been a professional makeup artist for 12 years now and have been doing makeup tutorials on youtube for about half that time. I’ve had a blast creating intricate looks and combining different colors and glitters and all that fun stuff. But, I had an interesting conversation with some of my cousins a little while back. My cousin Mona said she loves to see all the looks that I come up with, but it doesn’t feel like something she could realistically recreate.

That hadn’t even occurred to me to be honest with you guys. She suggested I do some looks that use just 1 or 2 shadows, something simple she can do at home. My cousin Monique chimed in and said that sounds like a good idea but probably not very exciting for me to do. Which is true, but when I think about how all I really want to do is to help people feel beautiful on the inside and out, I thought maybe I should consider Mona’s suggestion.

That combined with the fact that I’ve had a bunch of requests for simpler topics over the past while gave me an idea (shout out to Violet!). Starting in the new year I am going to do a series of Back to Basics makeup videos. It’ll be like attending a Makeup 101 class and I am super excited to help you guys!! I’ve already been collecting video ideas, if you guys have any requests as to what you would like to see/learn, please let me know in the comments.

Looking forward to helping you guys out even more!!