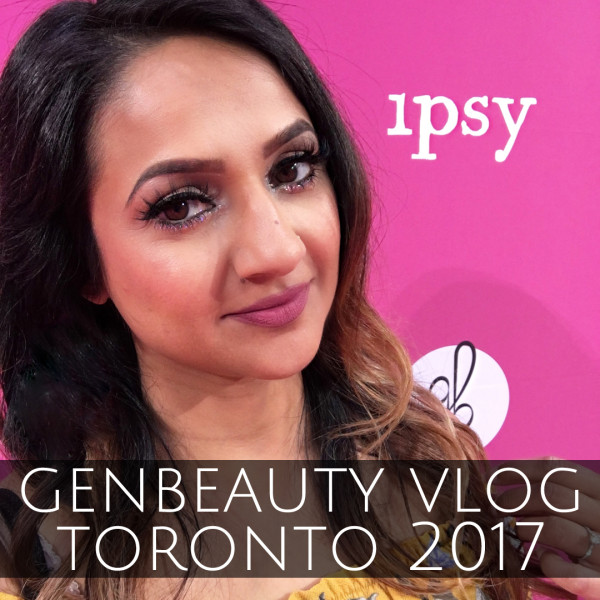 Did anyone else get a chance to make it out to GenBeauty in Toronto last weekend? It was seriously so much fun and a whole weekend event. I know you guys have been asking for more vlogs from me, so I am trying my best! Still getting used to the idea of filming myself in public, but I figured an event like GenBeauty would be the perfect place to get used to vlogging as we were surrounded by other creators doing the exact same thing! 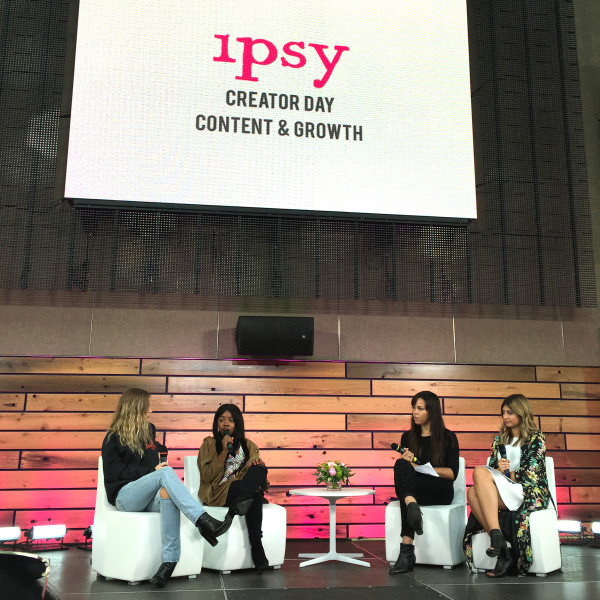 We started off the weekend at Creator Day which took place at the Corus Media building by the waterfront in Toronto. Such a cool spot! The walkway by the water is so picturesque and the building is huge and has this giant slide right in the middle. 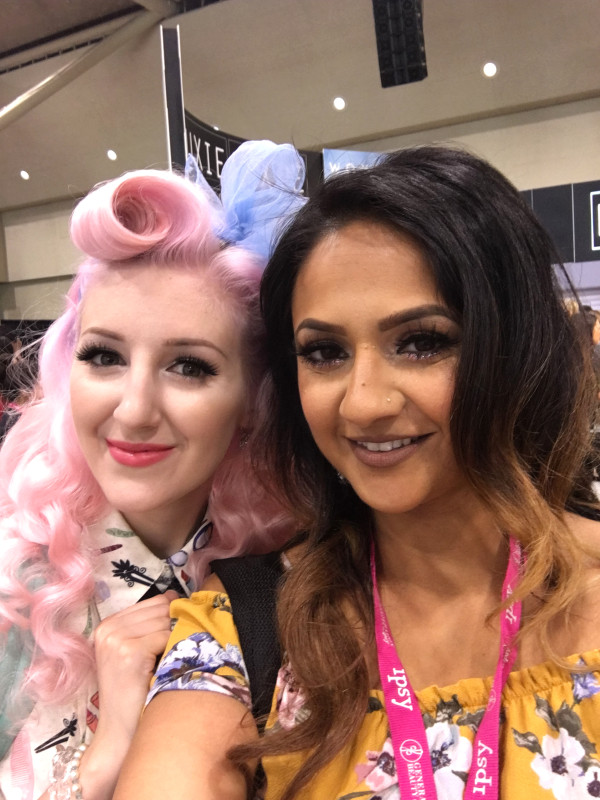 I got to meet a bunch of creators that I’ve connected with on Instagram and some I’ve seen at other events. There was a donut wall (yes people were eating the donuts), brand demo’s and panels to learn from. The highlight was definitely listening to Michelle Phan speak!

After all the fun filled day was the cocktail party. This year it took place on the rooftop of the Thompson hotel. You might remember the Thomspon from the episode of the Kardashians I was on. I love that spot! 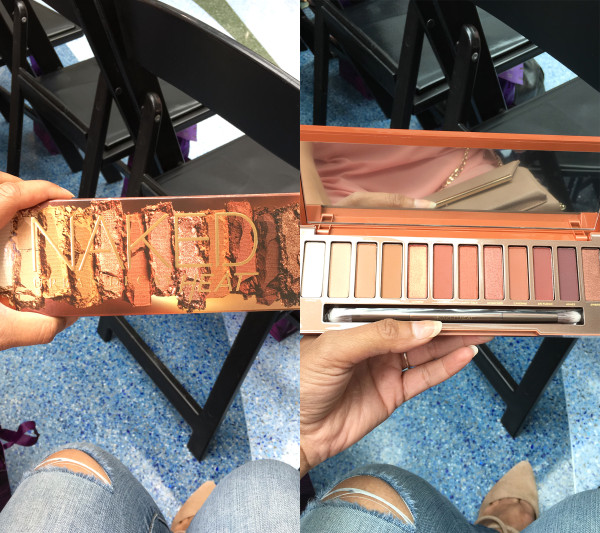 The party was so much fun and the goodie bag was RIDICULOUS! So many fun things to try out for you guys. Oh! I almost forgot to mention one of the best gifts we received from the weekend was the new Urban Decay Naked Heat palette! Literally was waiting under our chairs after we returned from lunch. Guys, it’s seriously sooo beautiful. I will def do a tutorial for you.

The next day was GenBeauty at the Metro Convention Centre downtown. So. Many. Brands. It was like a dream. We got to meet the PR reps for each brand and preview some of the new products coming out. Guys! You are gonna die when you see the new Benefit concealers. You can use it over your concealer and it makes everything look flawless. I’ll share more, promise! 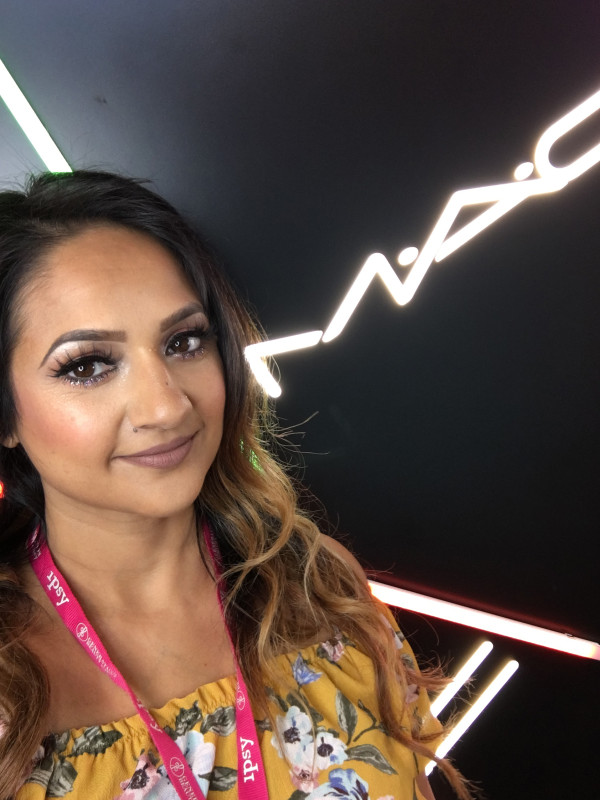 Fav booth of the event? MAC of course! It was so exciting to see MAC at GenBeauty. You all know I worked with them for 6 years, and trust me leaving was not an easy decision. But everyone has to move on at some point. Anyways, it was just good to see them embracing the whole social media world. I even saw my friend Tamara and my ex assistant manager Michael Ho who is incidentally a trainer now!

So onto the vlog, oh trying my best to step up my editing game so please let me know what you think!

Hair loss can be a very emotionally challenging ex

Yes you can absolutely regrow your hair using natu