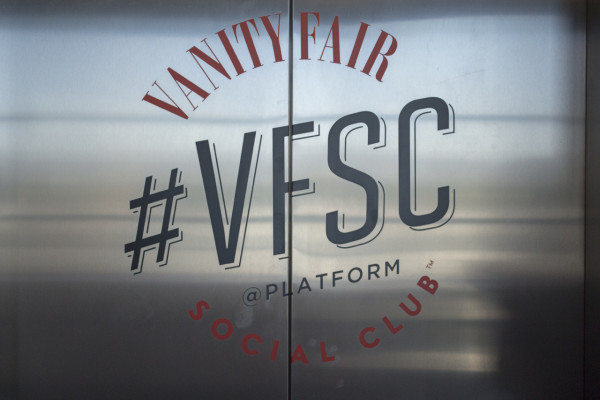 Recently I had the opportunity to attend the Vanity Fair Social Club for the Oscars 2016. It’s a week of socializing, tweeting and watching expert panels from every facet of the movie industry. So basically a blogger’s dream come true 🙂

This is my 3rd Vanity Fair event and it’s always such an honor to be invited. It seems the VFSC events just get bigger and better every time with higher profile panelists and swankier digs. This event was probably my favorite so far! I wanted to share the panels I loved with you guys.

We’ll start off with the screenwriter’s behind one of my fav films of the year, Straight Outta Compton. Andrea Berloff & Jonathan Herman wrote the screenplay and I think it came as a bit of a shock to all of us because they’re not exactly, how would you say, representative of the stars or subject of the film? The thing is though, they are big fans of the music. Jonathan mentioned that he grew up with the music and Andrea listened to it extensively. They spent a lot of time with Ice Cube and other people associated with the history of NWA to make sure they got the film right. They did exactly that and it comes across in the film because it is just sooo good. Seriously, you have to go see it, like now. Go watch it. After you read the rest of this post of course ;P 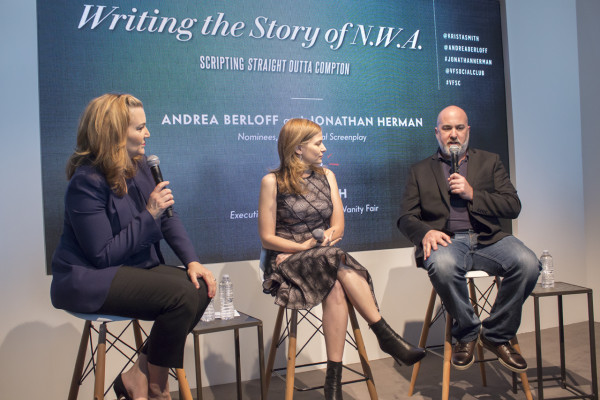 Oscar winning Makeup Artist Lesley Vanderwalt spoke about the inspiration behind the looks in Mad Max Fury Road. This was absolutely one of my fav panels (obvy) and I even got to tell her how she is such an inspiration! The thing I loved about her was how down to earth and humble she was which totally came through when she was telling us about how they shot in the Australian desert and had to chase around the actors in jeeps to do touch ups. The makeup really is on another level in this film. 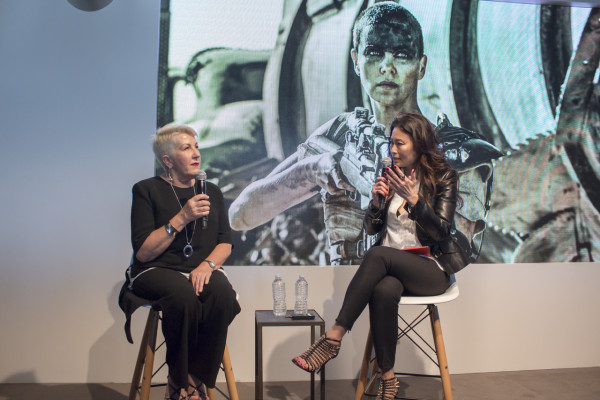 I had never heard of this next film but I’m definitely gonna watch it now. Tangerine is a story of a transgendered sex trade worker in LA and I think we all just immediately fell in love with the star of the film, Mya Taylor. Talk about a sweetheart. I think the best part of their panel was finding out that the entire film was shot on a bunch of iPhones. How cool is that?? 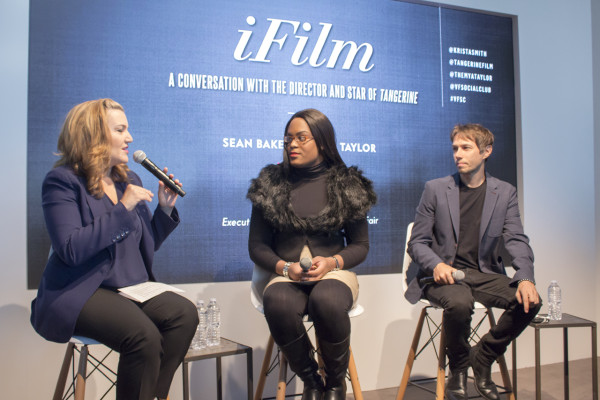 Next up was Sandy Powell, the costume designer for films Cinderella and Carol. Yes she was nominated for Oscars for two different films! For obvious reasons too, I mean just look at the gown Cinderella is wearing in that picture. Unreal. No, she wouldn’t say which film she would rather win for, but you could just tell she is incredibly passionate about her work. 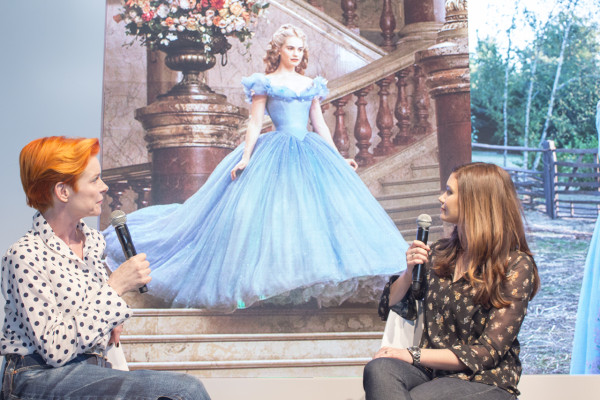 The Oscars prediction panel was pretty interesting this year because you got to hear about the technical stuff that goes into the decisions that are made, like if so and so won the SAG award, they were more likely to win an Oscar, etc. One panelist even narrowed it all down to a mathematical formula for predicting who’s gonna win what! 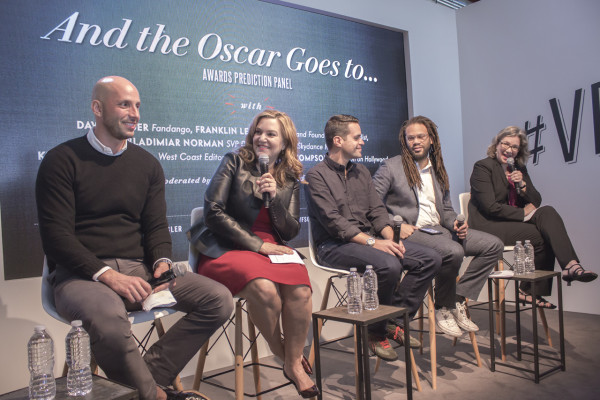 Stay tuned for tomorrow’s post, I’ll show you behind the scenes and the celebrities we got to see! 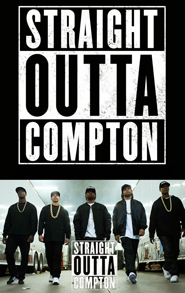 The first place to look at for maximum hair growth

Reflecting on the importance of self care for your

Sharing one of the biggest contributors to hair lo