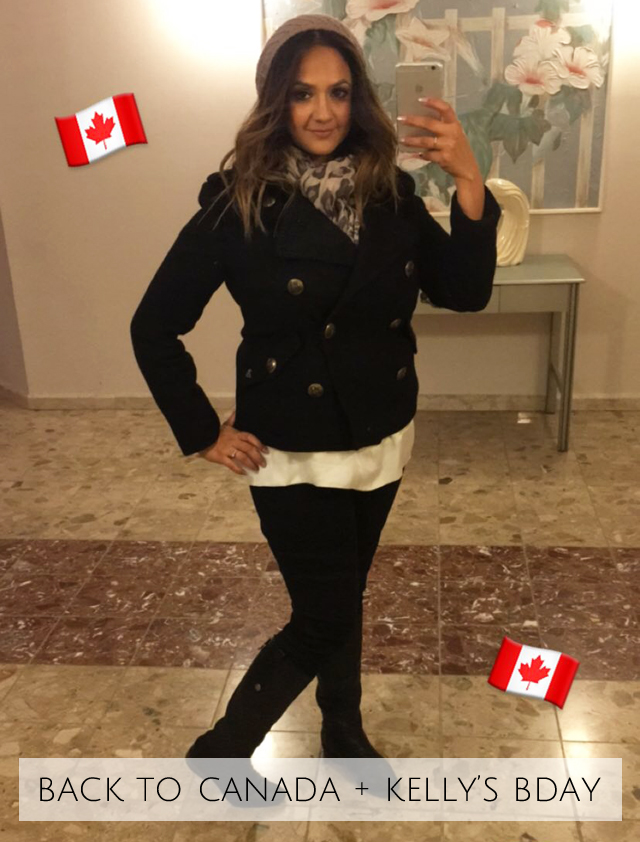 Welcome back to another My Life post! We are back in Canada guys, and yes I miss my hubby already!! Trying to throw myself into my work and not to think about it too much. It’s been great being back at work and seeing my family though, you have to try your best to focus on the positives and what you have to be thankful for to get you through the harder times. Even keeping a gratitude journal helps so much..hmm I might just start doing that 😉 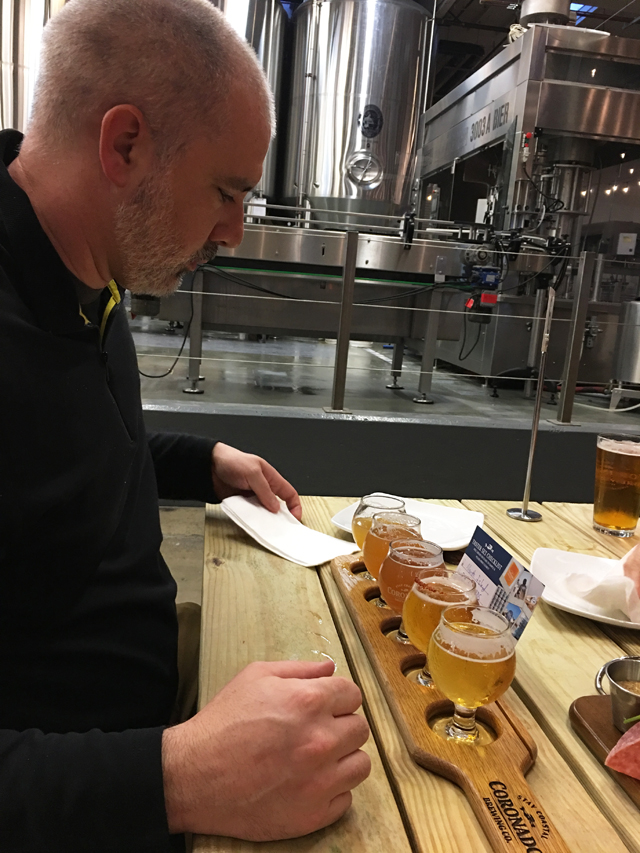 So before I left Cali, Derek and I headed out for drinks with his friends. We went to the Coronado Brewing Co. You guys have heard me talk about beer flights before, it’s the best way to try new beers without committing to a whole pint. I’m not much of a beer person at all so this is my fav way to drink it. 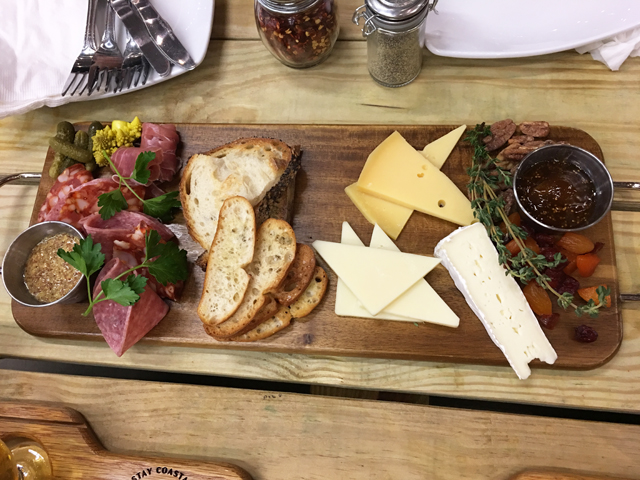 We did indulge in our fav thing on the planet, a good old charcuterie board! This one was ok. Derek and I were talking about how we feel like we’re charcuterie snobs now so everything has to be on point to impress us lol. 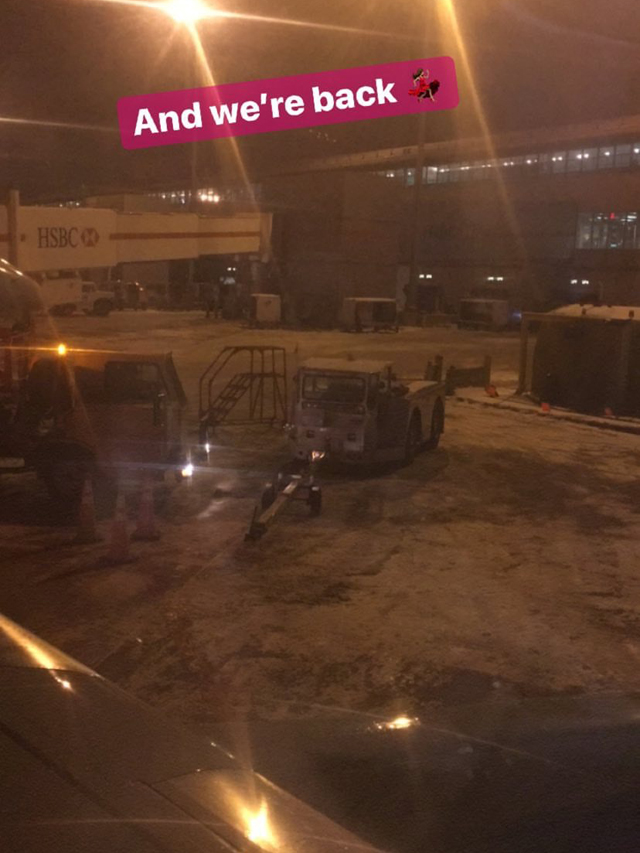 It’s funny how the landscape changes as you fly from one end of North America to the other. I woke up at one point during the flight and looked outside and saw desert so I knew I’d probably only slept for an hour tops. As we got further along, the more snow you saw. Not that I was surprised by it, it’s just interesting to watch. The weather actually hasn’t been too bad since I’ve been back! 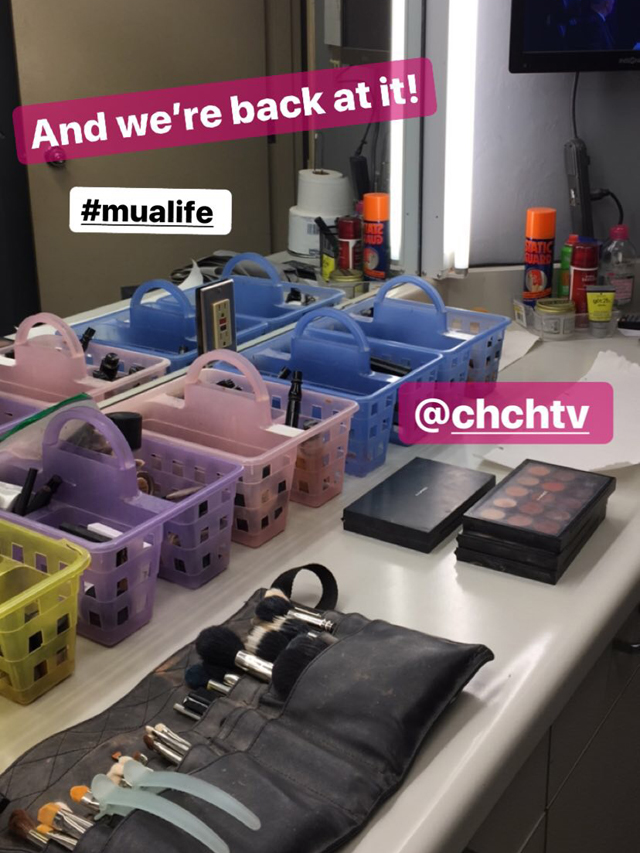 Ok one thing that keeps me sane while I’m home is working. It’s so good to be back at CHCH TV. For those of you that don’t know, I’m a television makeup artist. I apply makeup on the news anchors and guests. It’s a fun job and you get to meet the coolest people. Like this morning I met a sommelier known on IG as Superwinegirl and she was telling me all about how she was selected out of hundreds of people to work on a vineyard in South Africa for a month. So cool! 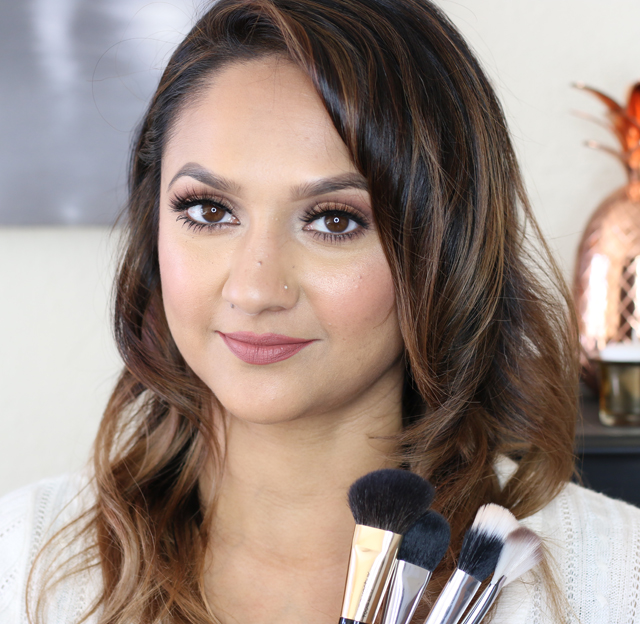 We’re going strong with our Makeup 101 videos, if you haven’t checked them out, head to the channel! 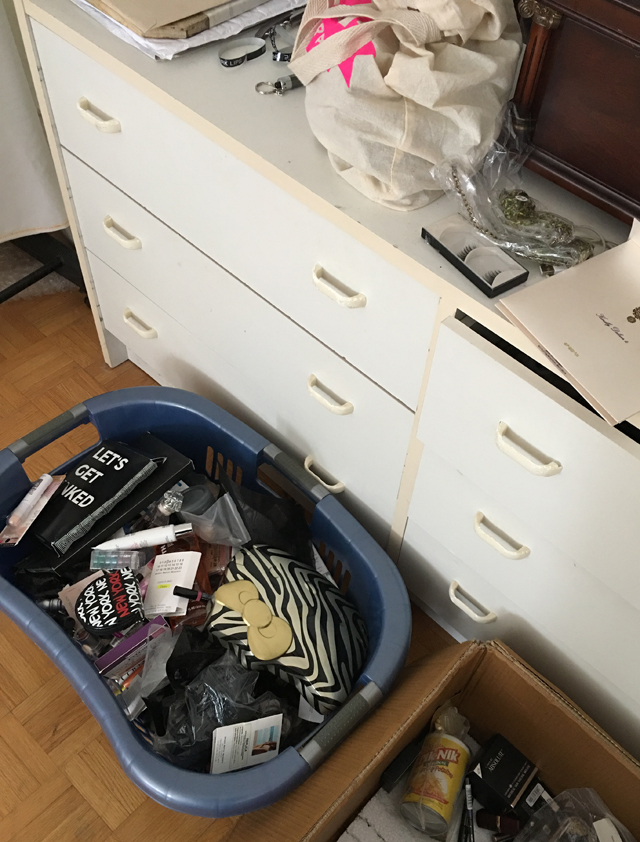 I’ve been cleaning and organizing my room as well. It just seems like it’s never ending. Is it just me? 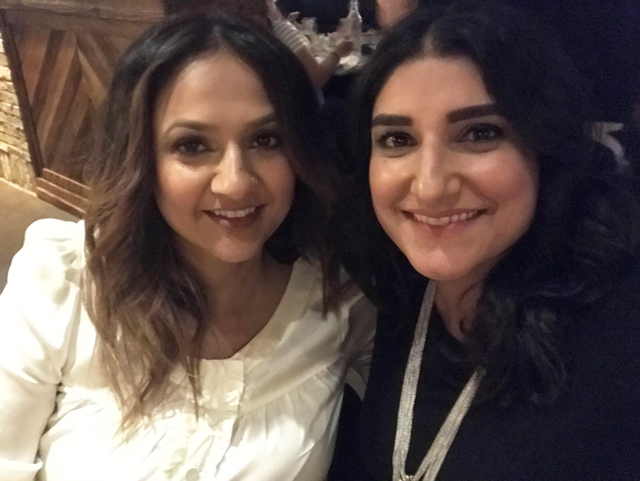 Friday was fun, we headed over to Scaddabush, an italian restaurant close to Sherway Gardens in Toronto. It was my cousin Kelly’s birthday so she got a few cousins and friends together for a small dinner 🙂

They make fresh mozzarella in the kitchen that you can order as an appetizer. It was sooo good. We had it with truffle oil, honey and a balsamic reduction. Yummy. 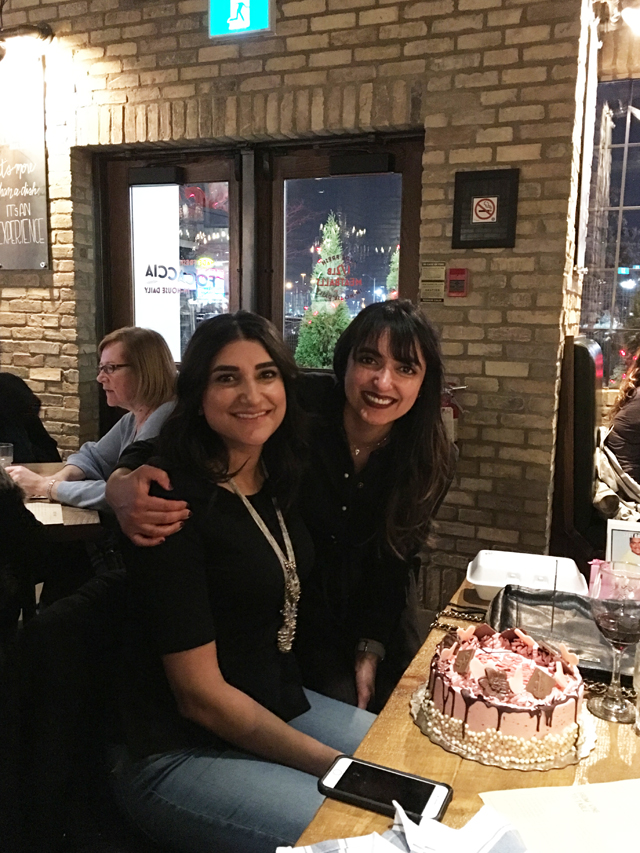 The bday girl 🙂 If you guys have been following my blog for a while you’ll recognize Monique. Monique and Kelly are sisters. We grew up a street away from each other during our childhood and were constantly over at each other’s houses. Good people 🙂 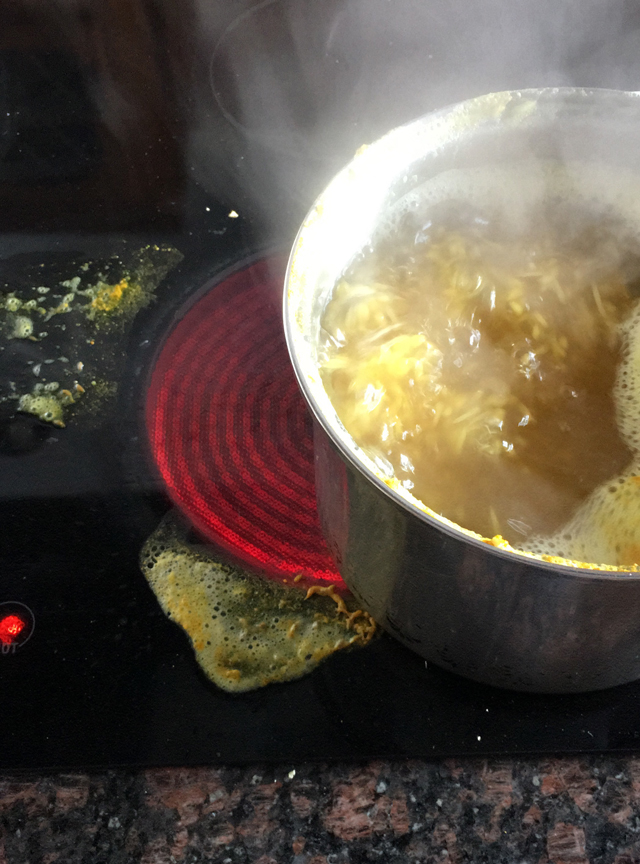 Ok so I’m not sure if it was the seafood in the pasta or all the travelling or what, but I woke up Saturday morning with an upset tummy. So, I attempted to make an Indian home remedy called Kichadi. It’s basically lentils, rice, ginger and some other spices that soothe your stomach. This was my very first attempt ever, can you tell?! I was really missing Derek at this point!

The end result looked more like soup than rice, but whatever, it tasted good and did the trick.

Questions for ya- What home remedy do you swear by for an upset stomach? Are there any foods that you are snobbish about? Would you guys want to see a breakdown of the makeup we use at CH?