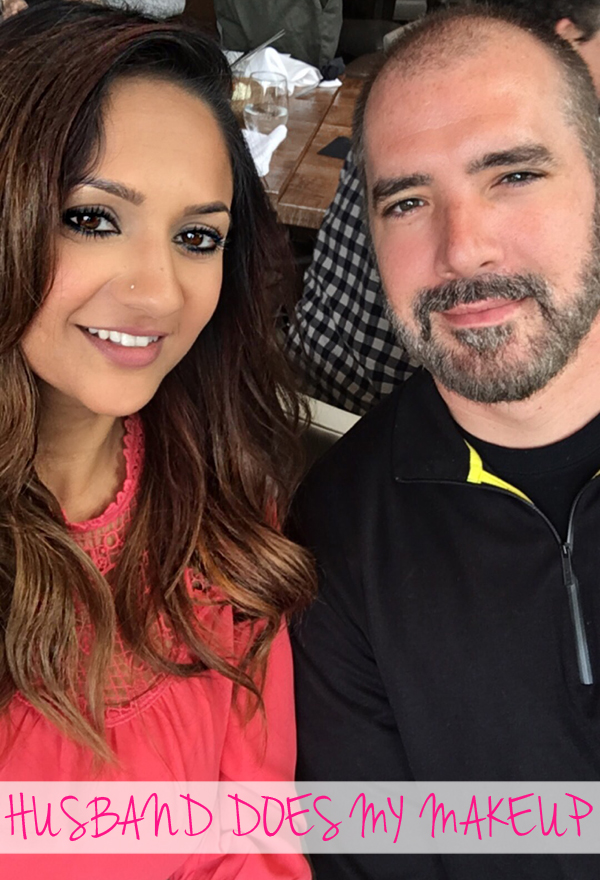 So guys we finally did it!! We recorded a my husband does my makeup video! You guys have no idea. I’ve been wanting to do one of these ever since they first became popular back in 2013. Only problem back then was I was single lol. Minor problem really haha. 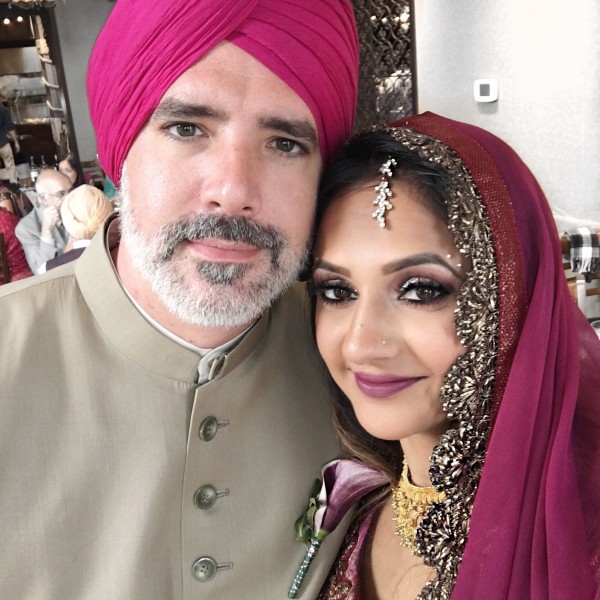 Derek has no clue about makeup, back when we first started dating he watched a few of my videos (he still does every now and then) but really he has no clue. He did a pretty decent job though as a first timer! I was impressed.

We had so much fun doing this video! Derek is such a natural on camera and I swear this has been the most fun video I’ve created to date because he’s just so funny and had me cracking up the whole way through. Literally 9 minutes of me laughing.

Here’s the vid! Do you guys want to see Derek in more of my videos?