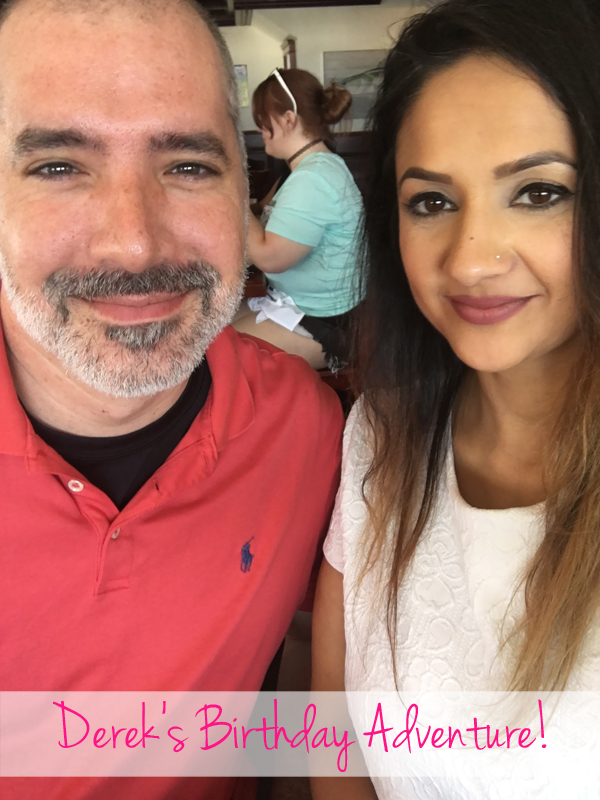 Good Monday everyone! From what I understand most of my fellow Canadians have the day off today, yay. Derek was supposed to have a half day but took it off so we could spend a 4 day weekend together! Tomorrow is Independence day and I’m so excited to see just how festive everyone will be around here. We just finished recording a “My husband does my makeup” video so I figured this would be the perfect time to share his San Diego birthday adventure we went on last month! 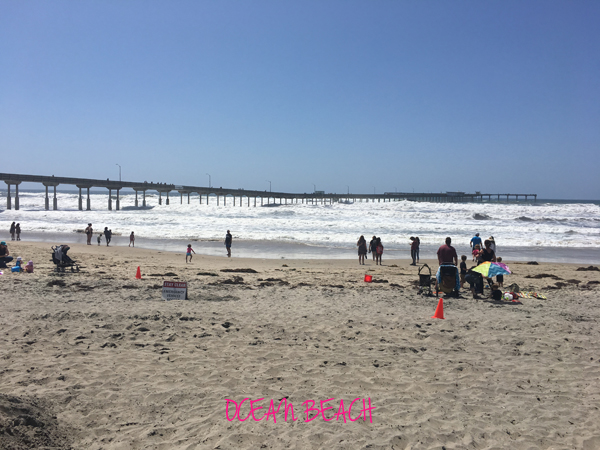 I don’t know about you guys, but when my friends and I were younger we would basically kidnap the birthday girl (not criminally or anything haha) and treat them to a day filled with their favourite things. So, when it came time for Derek’s birthday, I knew I wanted to do the same thing. 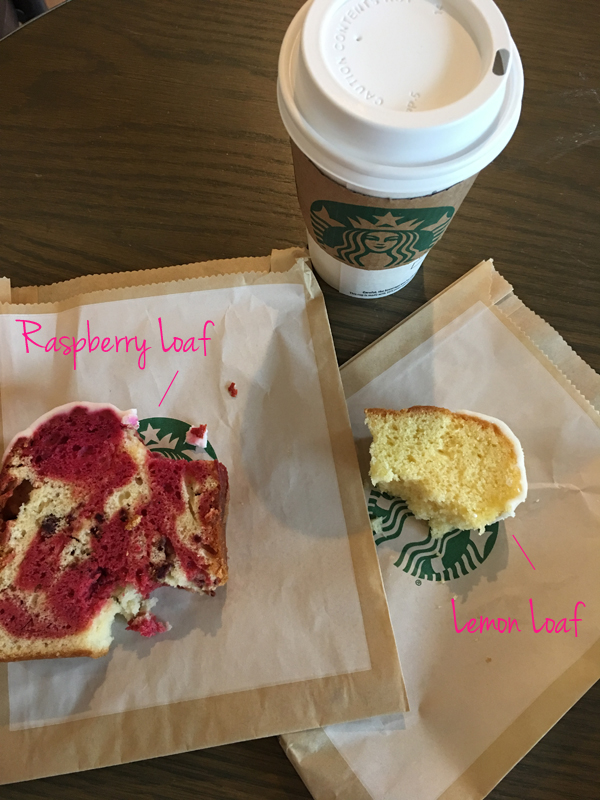 He picked me up from the airport, we got home, changed quickly and then the adventure began. The first stop I took him to was Starbucks. I wanted to treat him to the Lemon Raspberry loaf they have just in the summers but apparently that’s a Canadian thing. The barista felt so bad about it he gave us the Raspberry Loaf and the Lemon Loaf so we tried to recreate it for Derek lol. Not the same thing at all. 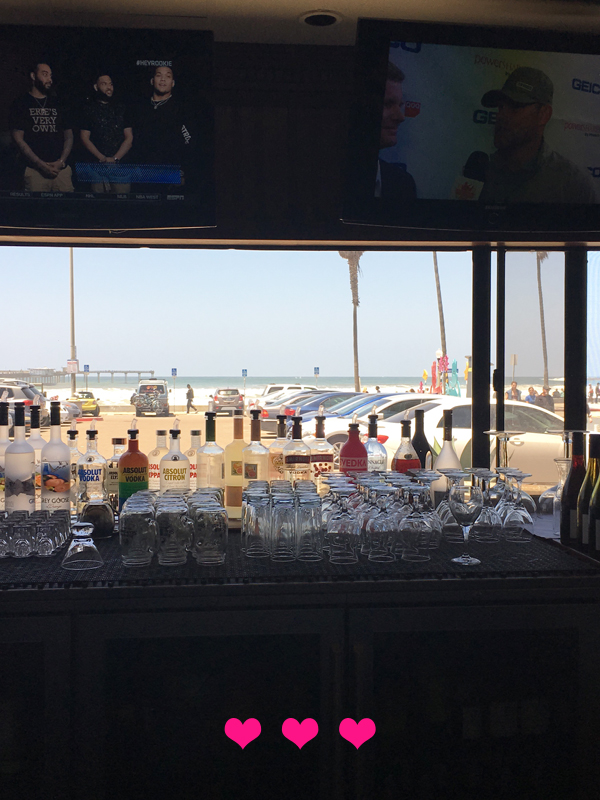 Our next stop was lunch at South Beach Bar & Grille in Ocean Beach. They have this gorgeous view of the ocean when you’re sitting at the bar. Like instead of staring at a wall of bottles and TV’s, you’re staring at the ocean. Stunning. Plus they have these lobster tacos Derek goes nuts over. 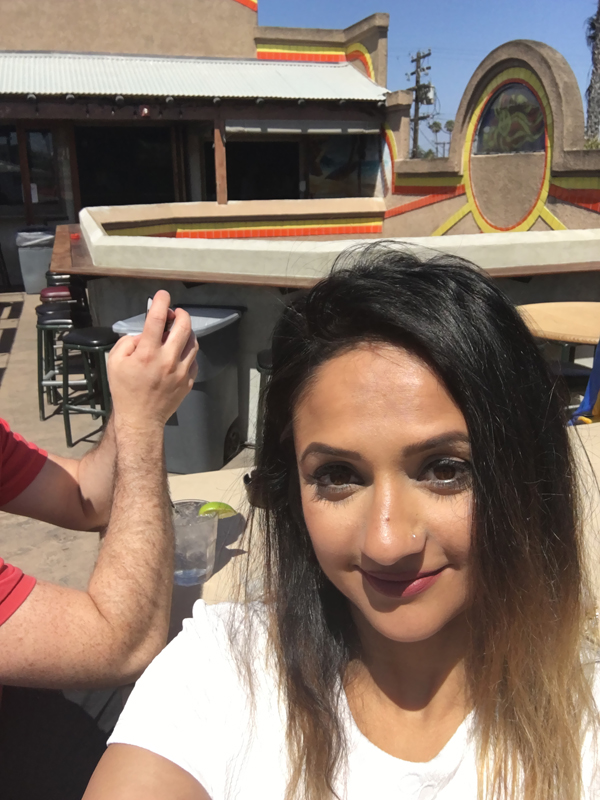 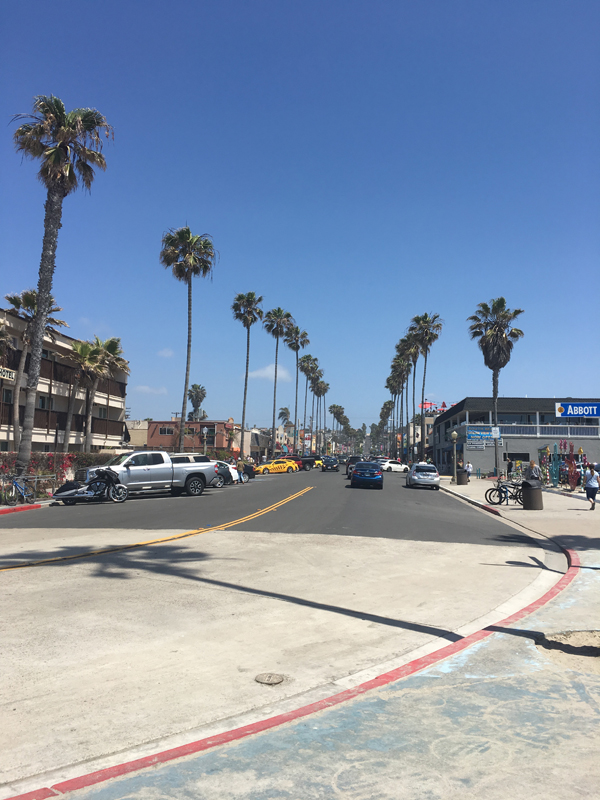 After that we headed out to another bar in OB, the Sunshine Company Saloon which is where we went on one of our first dates. We even sat at the same table (yes I am cheese ball when it comes to all that sentimental stuff). I was wearing the Ciaté liquid velvet lipstick in Pin Up. 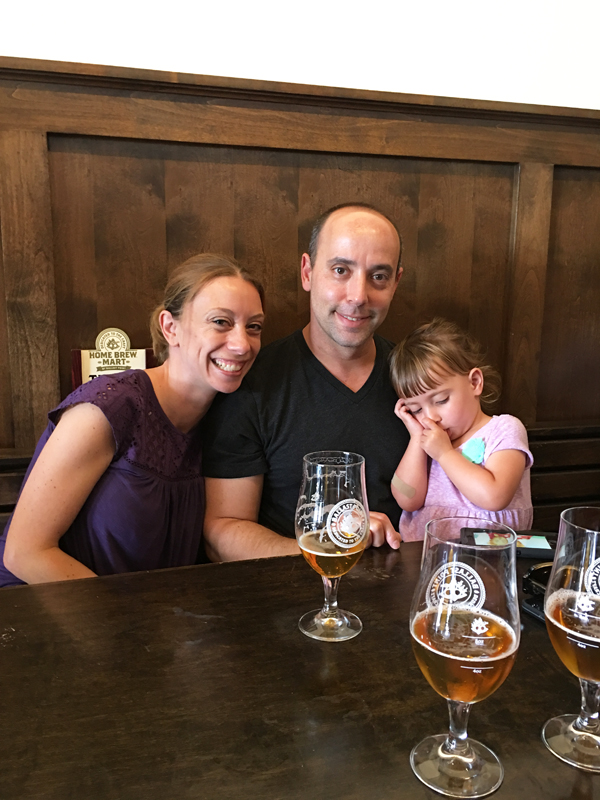 After that we were onto his favourite brewery, Ballast Point. I had his best friend Mike and his family meet up with us. Derek had no idea, he was totally shocked! It’s fun surprising him 🙂 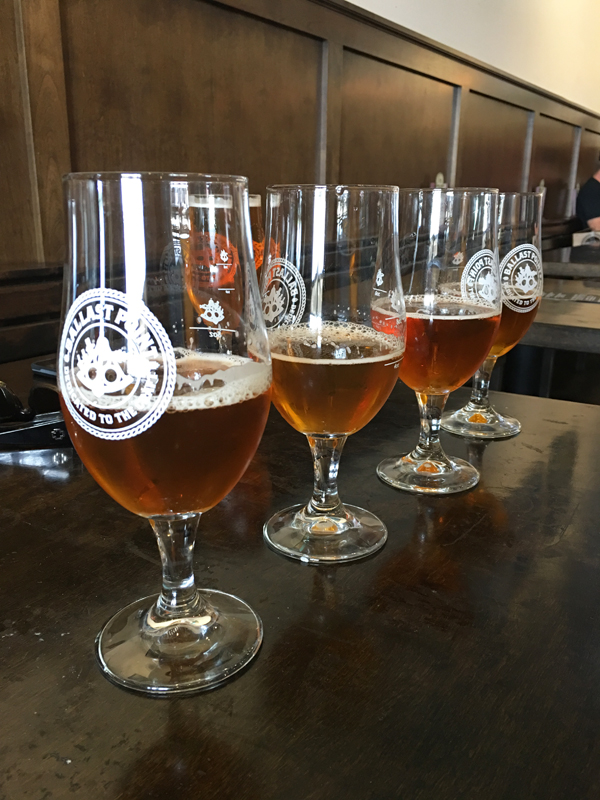 Ballast Point does beer flights so you get to try a few different beers rather than sticking with a full pint of one. Before Derek I had no idea there were places that did stuff like that, but the craft beer scene is crazy in San Diego. Derek’s favs are the Grapefruit sculpin, Orange creamsicle fathom and the Ginger big eye. I’m personally not into beer at all, but a few places have started doing that with wine, so can’t wait to try that! 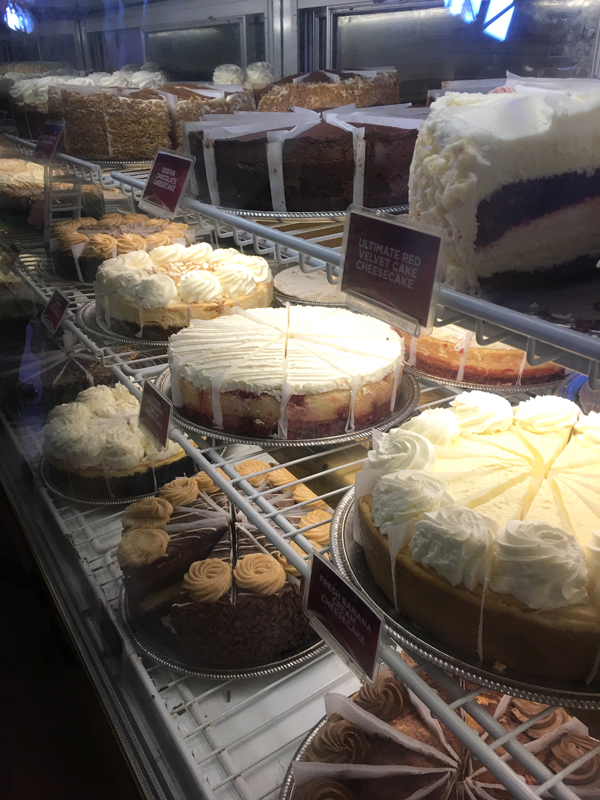 After catching up with Derek’s friends we swung by The Cheesecake factory (actually my fav place). We grabbed a slice of the Reese’s Peanut butter chocolate cake cheesecake to go. 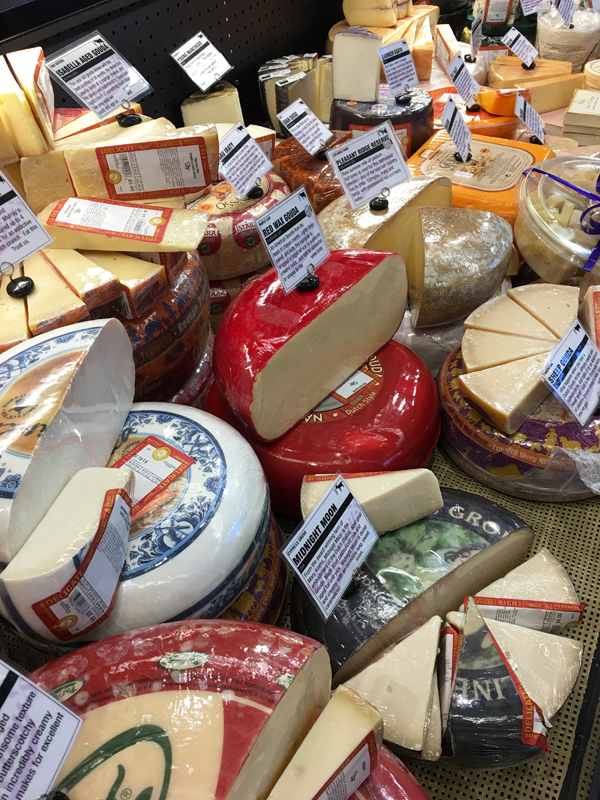 My plan was to create an epic Charcuterie board, Derek’s fav thing. We went to Ralph’s which if you guys haven’t hit up the cheese section at Ralph’s, you’re seriously missing out. They have these $5 bins where they put the smaller pieces of cheese that would have been tossed and you get to try out so many different cheeses. Perfect if you are just 2 people. 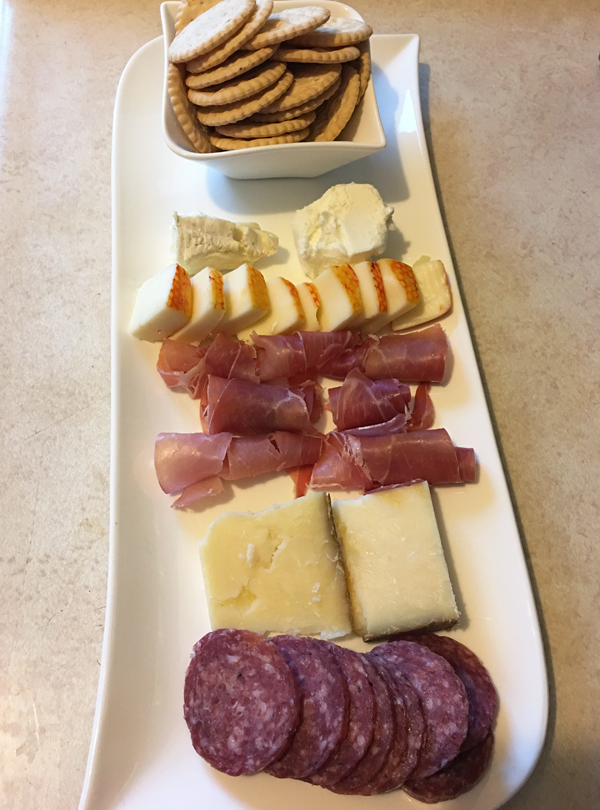 We grabbed about 5 different styles of cheese, some Salami, Proscuitto, wine, gluten free crackers of course and headed home.

Such a fun day! What’s your fav thing to do on your birthday?