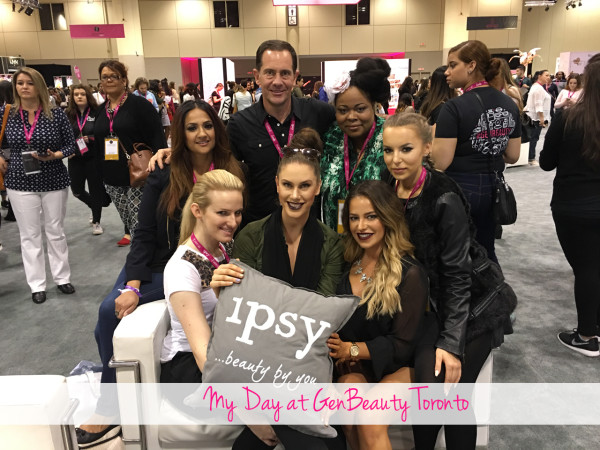 A couple of weeks ago IPSY, the beauty company founded by the biggest beauty Youtuber ever, Michelle Phan, had their makeup show GenBeauty in Toronto and I was fortunate enough to attend! As I’ve told you guys before, I’m a member of IPSYOS which is IPSY’s organization for beauty gurus. They have their studios in Santa Monica which I shot a few of my videos at. Anyways I was so excited that they were coming to Toronto as it was their first show in Canada! 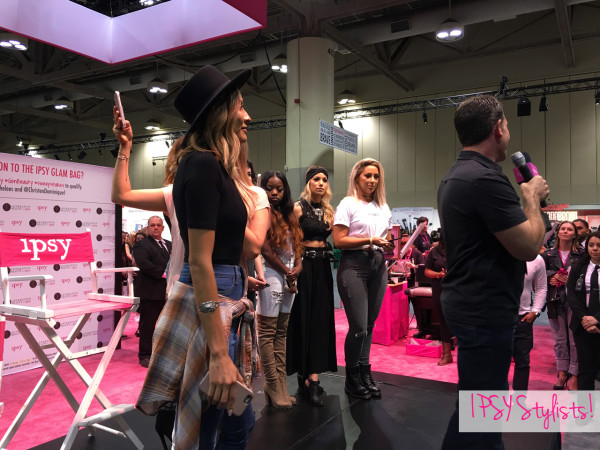 Most of the IPSY Stylists were there! We got to see my favs- Desi, Chrisspy & Christen Dominique! I got to chat with Christen at the show for a bit. She really is one of the sweetest girls ever. She was telling me about her upcoming travels and how she juggles everything with being a mom. What an inspiration 🙂 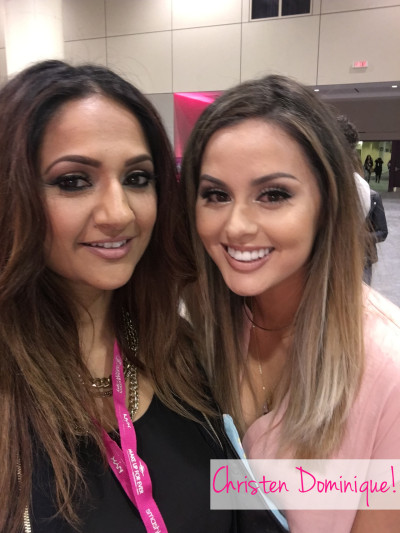 I also got to chat with Michelle Phan’s right hand man, Corey Weiss. Corey is so amazing, I’ve met him before at the Santa Monica studios. He runs this giant company yet is so humble and down to earth! He was so good to me and really made sure I was well taken care of at GenBeauty. Such a great guy. 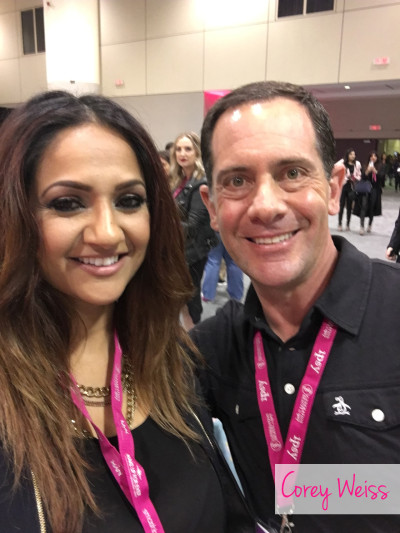 To say that there were tons of makeup booths is an understatement. Virtually every brand you would want to see was there! They were pretty much all doing giveaways and we got to preview a bunch of products that are about to come out. Being an IPSYOS member I got to meet and chat with a bunch of the PR reps as well. Everyone is always so lovely at these events.

I was invited to the Cocktail party IPSY was throwing after the show on Saturday. Everyone was there! Desi, Chrisspy and even Katie showed up a little later. It was held at The Fifth Social club in Toronto, which I’ve been to several times, but this was definitely my fav time there. I got to chat with Chrisspy for a bit. She is humble and so approachable. I had to compliment her on her crazy makeup skills. That girls eyeshadow is always so beautifully blended, she definitely inspires me as an artist! 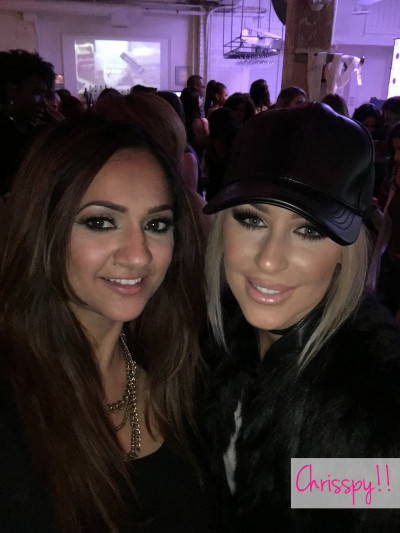 I put together a short video of the day for you guys. Remember I was telling you about that event I attended in Toronto with Inglot and DubDub? I edited this using the dubdub app on my phone and seriously, it is quickly becoming one of my fave editing apps! It’s sooo easy to use. Anyways, here’s the vid!