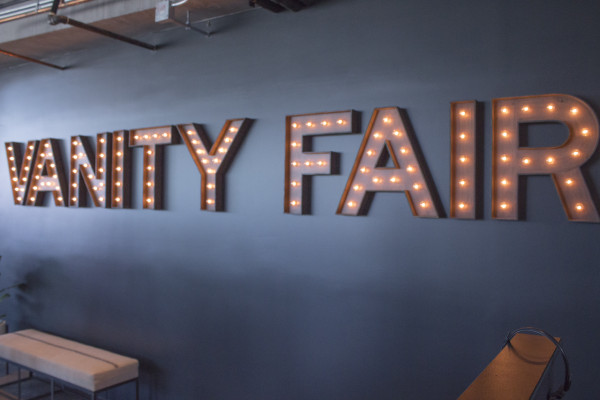 Ok I know I promised you guys a behind the scenes look at the Vanity Fair Social Club aka VFSC I attended in LA during Oscars week. I’m here to deliver! Here are some pics of the fun BTS stuff going on at VFSC + the social media celebs we got to meet 🙂

VFSC was held at Platform LA which is in a newer area of Culver City. The area it’s in is really pretty, you can tell they’re just developing it because there are tons of brand new buildings, shops and restaurants in the area, and everything is really clean and pretty.

There was also a nice big patio adjoining to the level we were on which we could walk out onto with gorgeous views of the Hills. 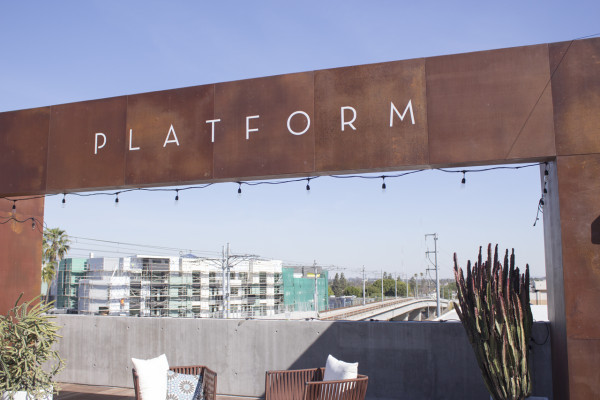 Of course one of our fav parts of VFSC is the perks! They moved locations this year so parking was a dream this time around as they had valet service set up for us. As usual one of my fav parts was the open bar 😉 They were serving cider (sooo yummy), Stella and wine. They even had a DIY water station set up where you could add different thing like orange, lemon or cucumber slices to your water. 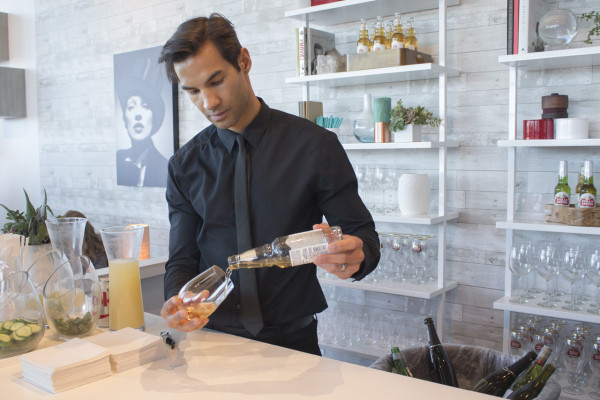 There was lots of tasty food, the setup wasn’t as elaborate as VFSC events in the past, but the food was still delicious. There was tons of swag as well as beauty makeovers taking place throughout the day. I might’ve gotten my hair did on one of the days 😉 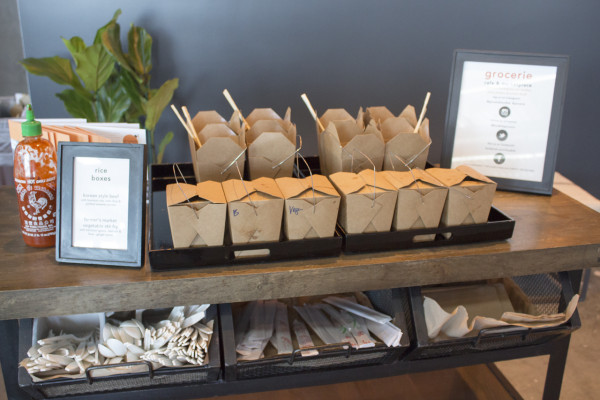 Now onto the social media stars we got to see. One of the biggest YouTube celebs out there, Tyler Oakely did a little interview for us! Tyler shared how he got into making YouTube videos, some of the struggles he’s faced along the way and who his fav fellow youtube buddies are (I’m lookin at you Miranda Sings). One of my fav things he mentioned was how he takes the fact that he has this platform as a public figure seriously and he tries to make sure he is responsible when it comes to the content he puts out there. Such a great guy. 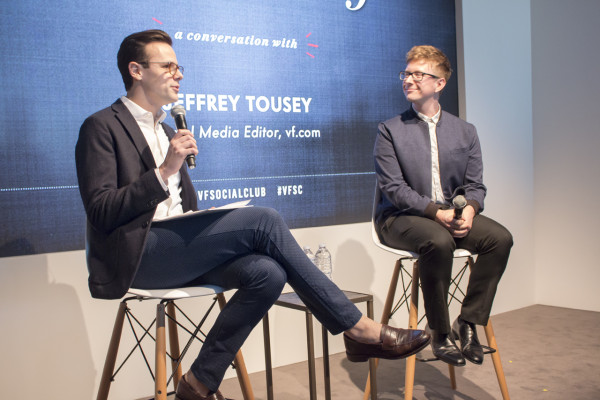 During VFSC for the Emmys we got to meet a panel of Vine stars. Turns out one of the guys on the panel, Wesley Stromberg, ended up starting a band with two other guys called Emblem3. They talked about how leveraging their social media presence allowed them to get an instant boost in exposure to their music and they also talked about what they are doing with their new found fame. They also performed a few songs for us. 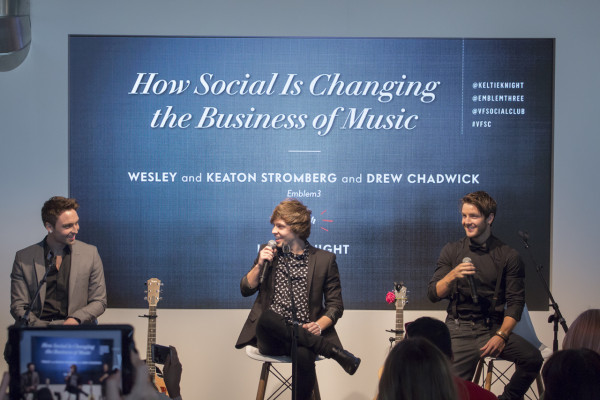 VFSC Oscars 2016 was so much fun! Vainty Fair has been so good to us 🙂 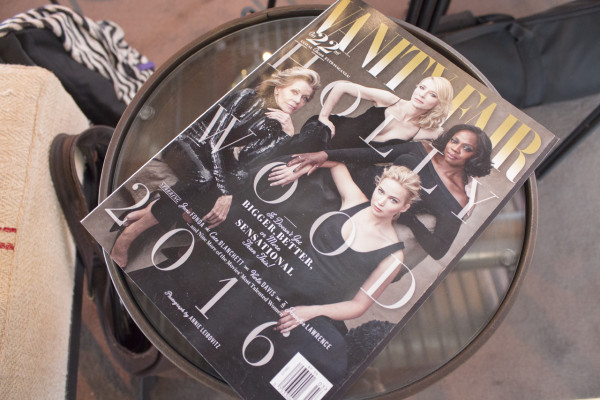 Can’t wait for the next Vanity Fair event 🙂

Yes you can, I have and I’ve seen so many others

Let’s talk about the best hair brush ever 😉