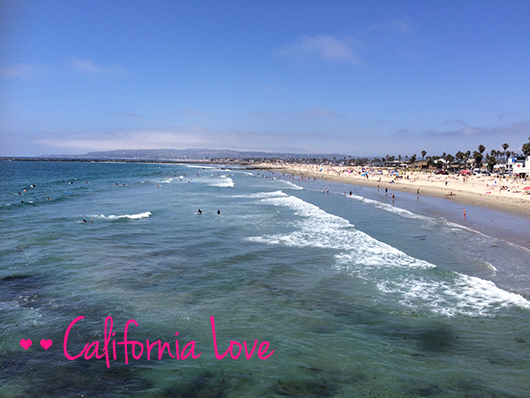 So you guys already know that I was in California in July from my BeautyCon post, and I promised I would share more pics from my trip. Well guess what? I finally got to it!

First up is from my visit to the San Diego Zoo, which is rated as one of the world’s best zoos. There are a ton of animals and the way the setup is arranged, you pretty much get a glimpse of all the animals, they’re not hidden in some corner (although I will say most of them except the Pandas and Monkeys were asleep..it’s a tough life). 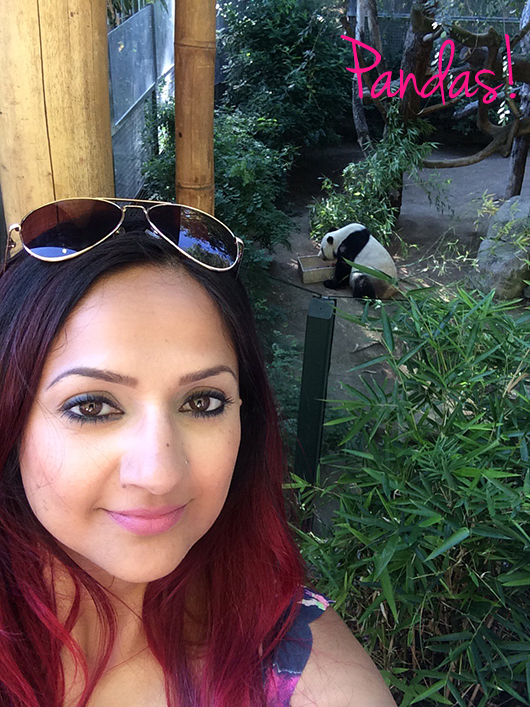 One of the (many) things I love about California are the patios on the beach. I mean what could be better than grabbing a meal & a drink with nothing but miles of ocean as your view? This pic I took at a great spot in Laguna Beach called The Deck. 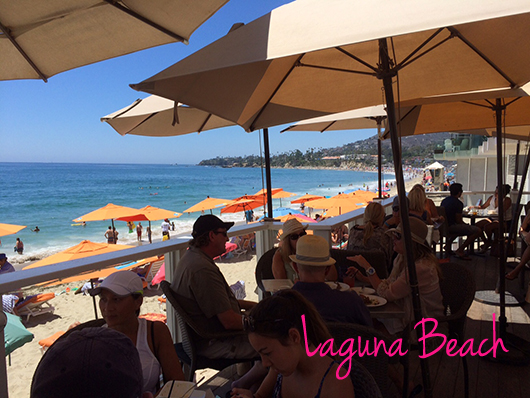 Ok I know I’ve been to LA a gazillion times, but this was actually my very first trip to the Griffith Observatory. It’s the infamous Planetarium on top of the hill, but another reason people flock to it is the amazing view you get of the Hollywood sign. 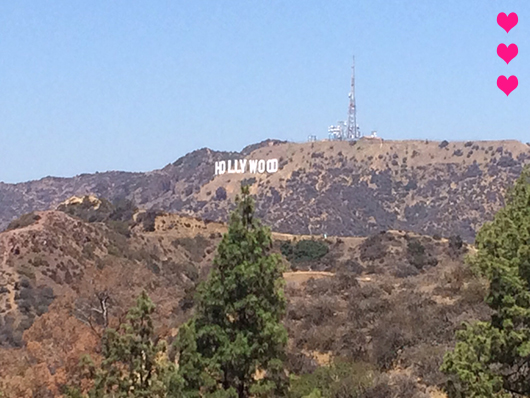 One of my fav outdoor shopping malls in LA has got to be the Americana in Glendale. It’s sooo pretty there!

This pic I took in Santa Monica. LOL. 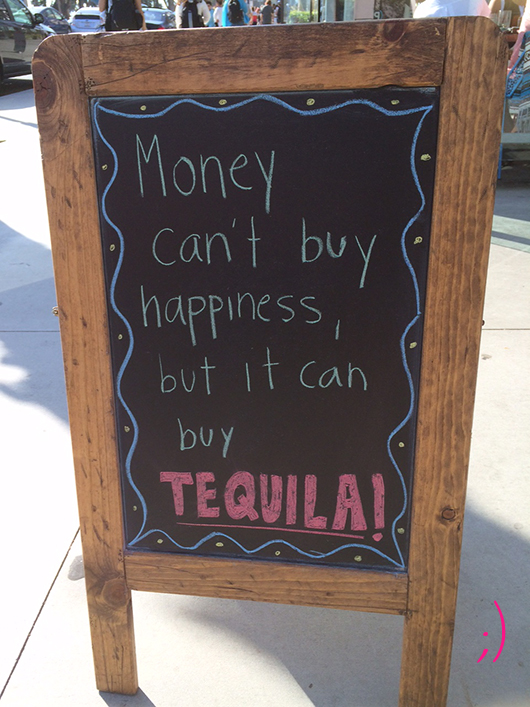 Seemed appropriate to follow that with a pic of one of the many Margaritas I consumed. Hey! When in Rome..And no one does Margaritas like in Cali. 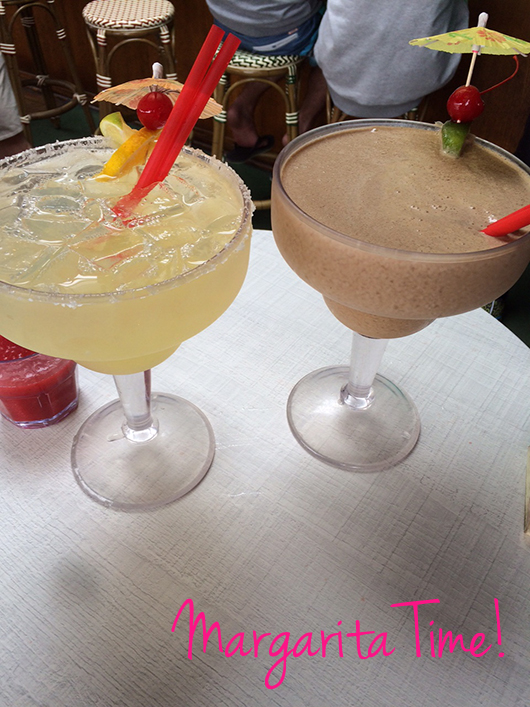 While I love Southern California as a whole, my fav place has to be San Diego. There is something just so amazing about the city that makes people just fall in love with it. This pic was taken at Mission Beach, which is just one of the many beautiful beaches San Diego has. 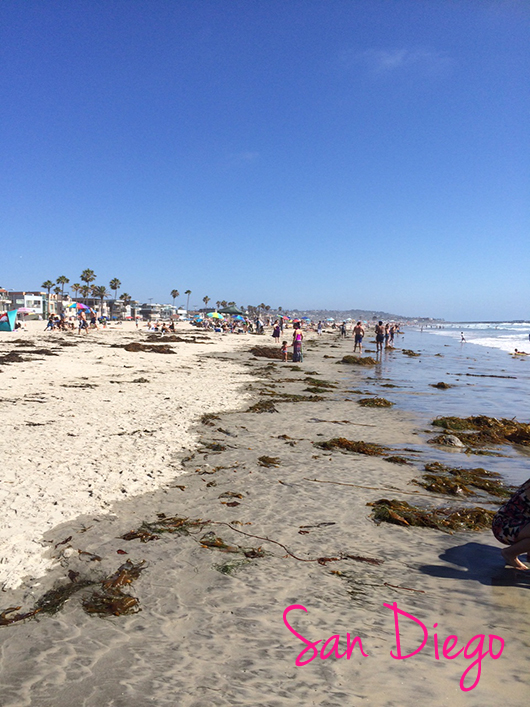 I finally got to go to the races! I’ve been dying to go forever (ok ever since fascinators became a thing). We went to the Del Mar Fairgrounds race track and got to see the jockey that won the Kentucky Derby race. 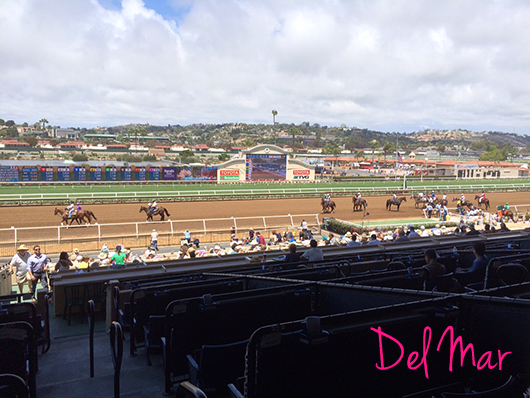 What would a post by me be without a shameless selfie lol?! I was actually testing out my selfie stick on the way to BeautyCon. 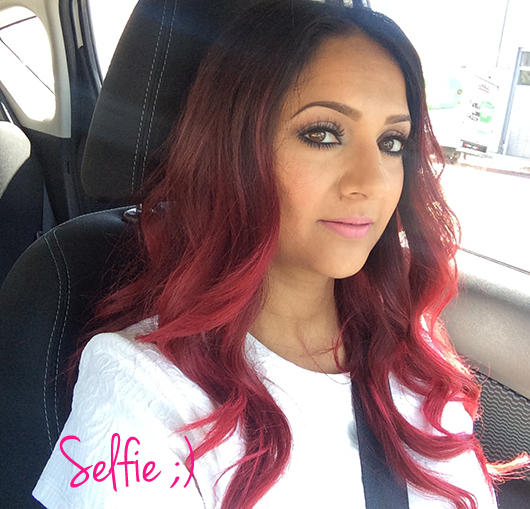 And that was my trip! Can’t wait to go back 🙂

Yes you can, I have and I’ve seen so many others

Let’s talk about the best hair brush ever 😉

What a typical hairloss journey looks like and why

While tight pulled back hairstyles are super cute