The 2012 Emmy’s were on this weekend and although I am in Australia right now, I still had a chance to tune into to watch my fav part of any awards show, the red carpet.

This year proved to be a pretty disappointing year as far as the dresses went, I found mostly everyone played it pretty safe, and it looked more like spring fashion than fall. There were some gems as far as the beauty department goes. Here are the top makeup looks from the 2012 Primetime Emmy’s.

My fav look of the night had to be Ginnifer Goodwin. The extended dark shadow combined with her short pixie hair looked very 60’s and very pretty. 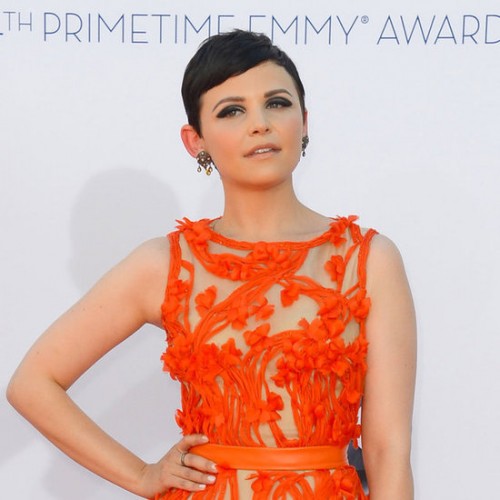 I was so happy to see Guiliana Rancic’s return to the spotlight. She was absolutely glowing, although I’m sure that has more to do with her new baby than her awesome bronzer! Nevertheless, loving the emphasis on skin & lashes here. 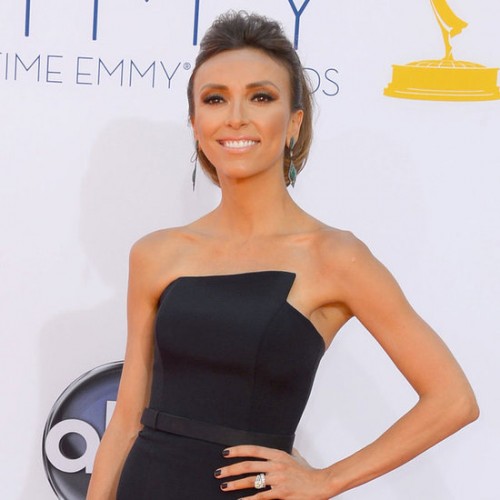 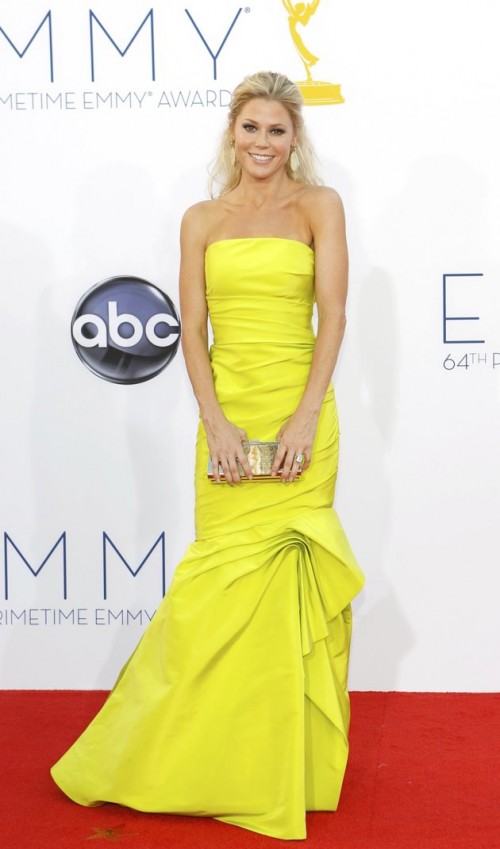 I really liked the use of coral tones in Nicole Kidman’s makeup. Orange and blue are complimentary colors, so the look went beautifully with her dress! 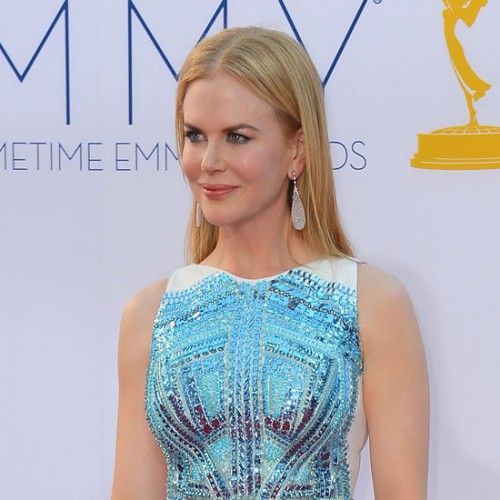 Ok normally I would not include something like this last one to the list, but I hafta give her props for going against the grain and trying something different. January Jones’ blue shadow combined with the pink lip and red hair wouldn’t usually work, but for some reason she seems to get away with it here. 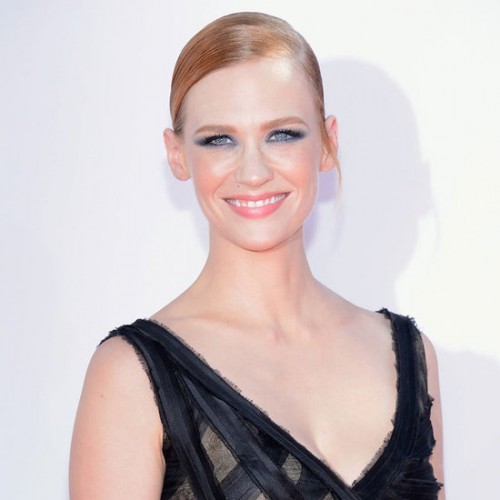 What were your fav looks of the evening?